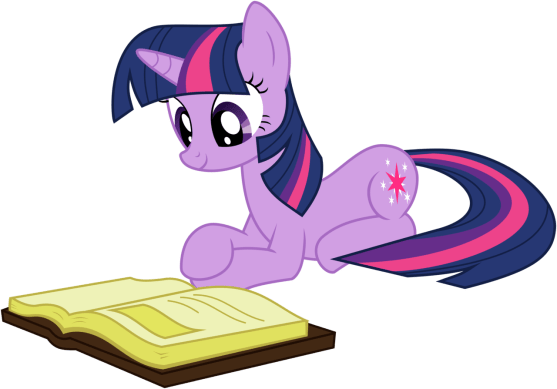 Here are your Free and Cheap E-Books of the Day ! 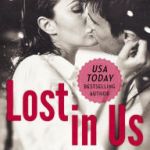 Lost In Us :  by Layla Hagen

Serena has learned to live with her past, locking her secrets and nightmares deep inside her. But when her boyfriend of six years abruptly leaves her, she’s catapulted back into pain, nursing a broken heart. When indulging in mountains of chocolate doesn’t work, Serena decides the best way to deal with her shattered heart is to indulge in something else. A rebound . . .
*This read is recommended for 18+ due to romance and sex and mature themes 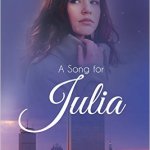 A Song for Julia By: Charles Sheehan-Miles

Crank Wilson left his South Boston home at sixteen to start a punk band and burn out his rage at the world. Six years later, he’s still at odds with his father, a Boston cop, and doesn’t ever speak to his mother. The only relationship that really matters is with his younger brother, but watching out for Sean can be a full-time job

Once Gone By:  Blake Pierce 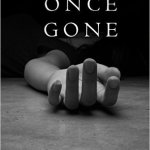 Women are turning up dead in the rural outskirts of Virginia, killed in grotesque ways, and when the FBI is called in, they are stumped. A serial killer is out there, his frequency increasing, and they know there is only one agent good enough to crack this case: Special Agent Riley Paige. 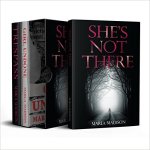 The series opener, SHE’S NOT THERE, introduces TJ Peacock, a Milwaukee-based PI, a former cop struggling to make it in her own business. Her life intersects with that of Lisa Rayburn, a clinical psychologist who has just found evidence that abused women are going missing in the Milwaukee area. When the police inform Lisa that without hard evidence, they cannot open an investigation, she joins TJ on a mission to reveal foul play at work in the disappearances. TJ and Lisa put their lives on the line as they attempt to unearth a devious serial killer. 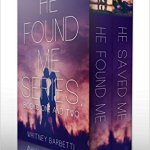 He Found Me & He Save Me By: Whitney Barbetti

When I was seventeen, I disappeared. I walked out of my apartment with a backpack and never looked back. I left the life of Cora Mitchell behind, seeking freedom from my real-life nightmare. But my freedom came with a cost. I lived a fictitious life for the next six years, never letting anyone close enough to see underneath the façade that was Andra Walker. I was content with my simple little life. Until I met Julian. And the moment I started allowing myself to open up, allowing someone to see through the superficial, was the very same moment the Monster from my past would return to find me. But this time, I wouldn’t run away without a fight. 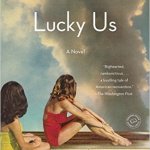 Lucky Us  By: Amy Bloom

Disappointed by their families, Iris, the hopeful star and Eva the sidekick, journey through 1940s America in search of fame and fortune. Iris’s ambitions take the pair across the America of Reinvention in a stolen station wagon, from small-town Ohio to an unexpected and sensuous Hollywood, and to the jazz clubs and golden mansions of Long Island.

NEW YORK TIMES BESTSELLER • NAMED ONE OF THE BEST BOOKS OF THE YEAR BY THE WASHINGTON POST AND O: THE OPRAH MAGAZINE